<Back to Beef Cattle

In a true display of bringing the country to the city, more than 1,100 head of stud beef cattle descends on the Brisbane Showgrounds each year - the largest showing of its kind in the Southern Hemisphere.

The animals on show at the Ekka are a showcase of some of the best genetics in the world, all in one location in the heart of Brisbane.

The Stud Beef judging started in 1876 and includes several competition categories such as paraders, herdsmen, champion of champions, young judges and more.

A highlight of the beef cattle judging is the Stud Beef Champion of Champions where the best beast of show is crowned.

The 2022 Feature Breed is Simmental. 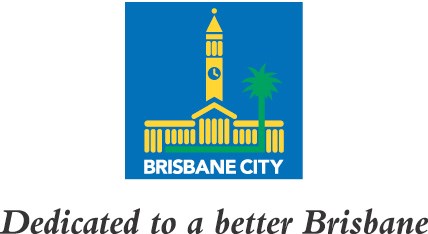 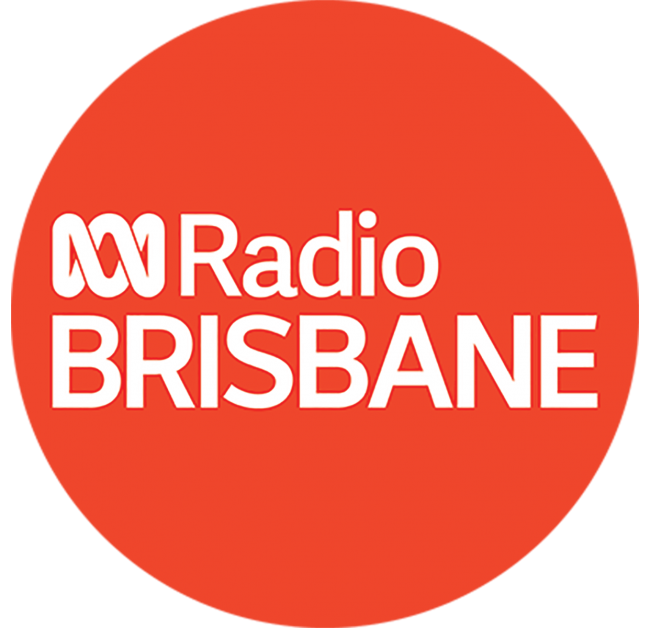 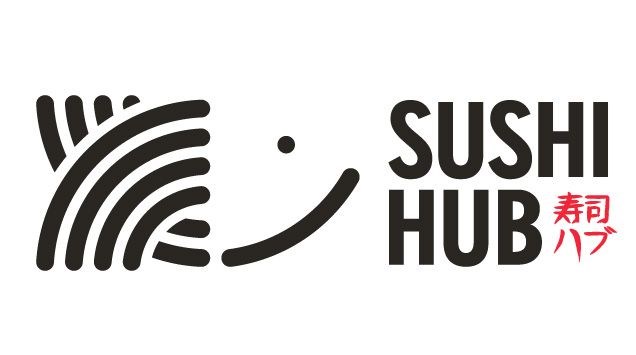